In May 2021, voters approved the funding for the development of a public library/community center. This $22 million proposition includes the design and construction of a Library with multipurpose recreation, meeting, and classroom space. The facility will be designed with public input administered by the Neighborhood Services Department and seek to implement complementary objectives within the recently adopted Parks and Recreation Master Plan. The facility will be located on the Northeast corner of the municipal campus complex on State Highway 5 / North Powell Parkway. 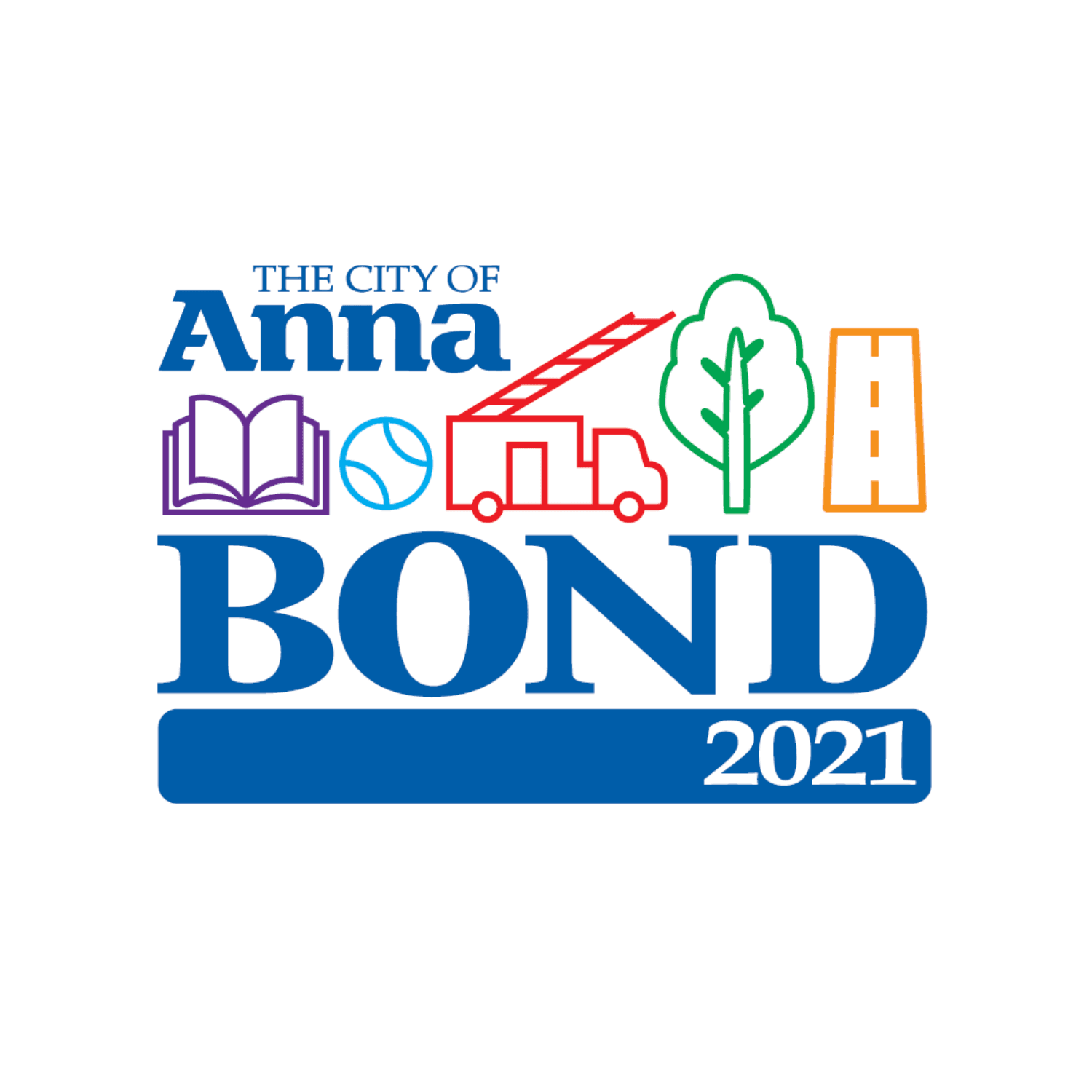 What steps have been taken

At the Nov. 9, 2021 City Council meeting, the Anna Community Library Task Force was formed to represent the needs of the community and assist in defining the goals and objectives of the project. The task force will also provide communication between the community and the City Council and raise public awareness and interest in the library project.

In February, public input meetings were offered to all neighbors to provide their ideas for the project.

From March to April, the City is gathered public input via an online survey.

In July, following the public input process, conceptual design of the facility began. Concept plans for the interior, exterior, and site were presented to the Task Force on Tuesday, July 19, and were well received. Those same plans were then presented to the City Council for discussion and feedback.

In September 2023, City Council approved BRW Architects as the architect of record for the exterior of the library. Teague, Nall, and Perkins was selected to do the landscape architecture around the library.

The architecture firms have begun full design of the facility. We anticipate this will take approximately 12 months to complete (September 2023). 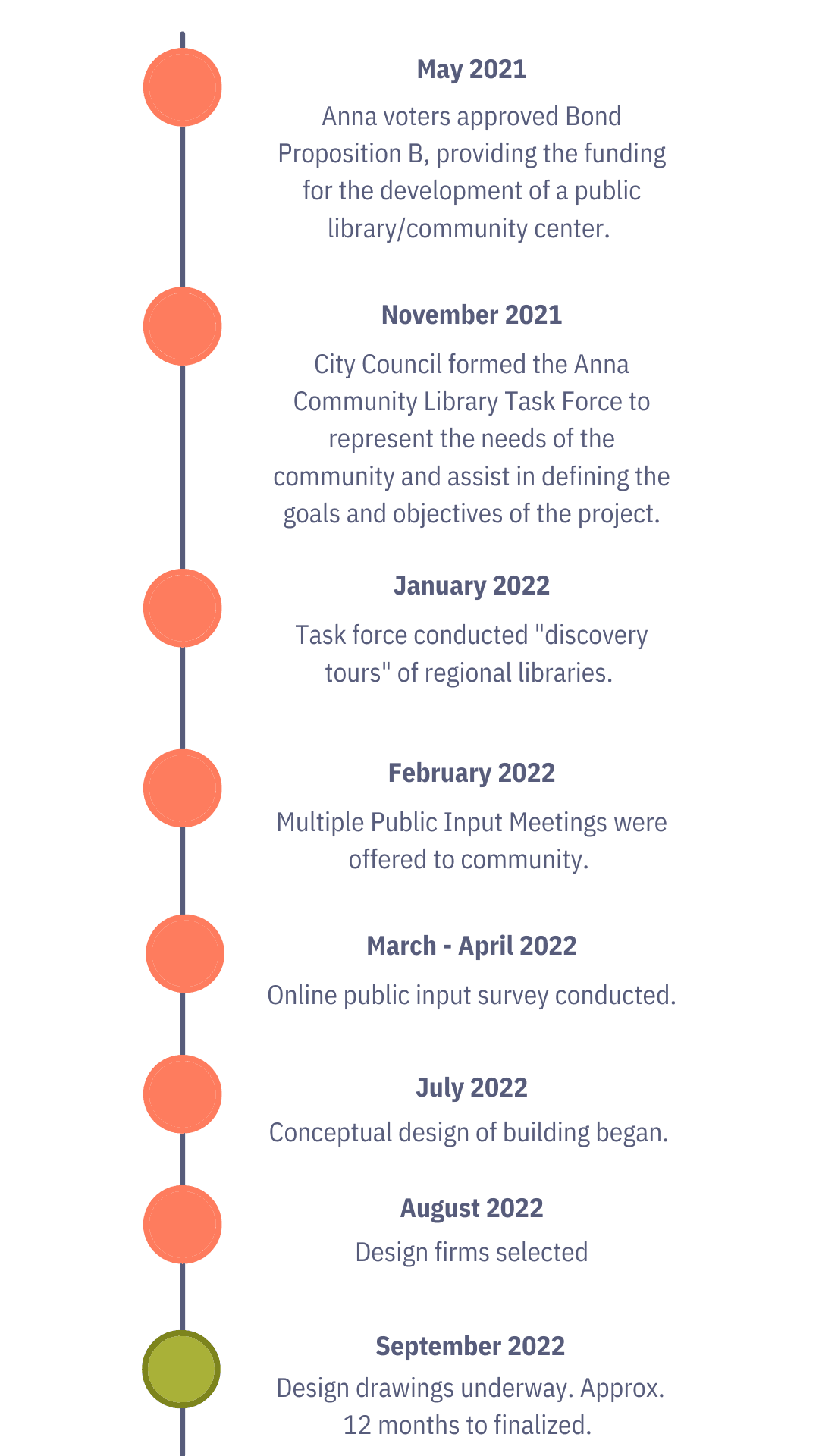